A multiple award winner, this portion of the Canada Olympic Park features three NHL-sized rinks, as well as one Olympic-sized rink that has seating capabilities for up to 3,000 people.

This project was part of the Canada Olympic Park, featuring three NHL-sized rinks as well as one Olympic-sized rink with seating for up to 3,000 people. It features long span Glulam beams that form the backbone of a very sustainable design. Choosing wood products over other materials avoided emissions of almost 5,800 metric tonnes, which is roughly the equivalent of 1100 cars taken off the road for one year.

This project was LEED® Silver certified. 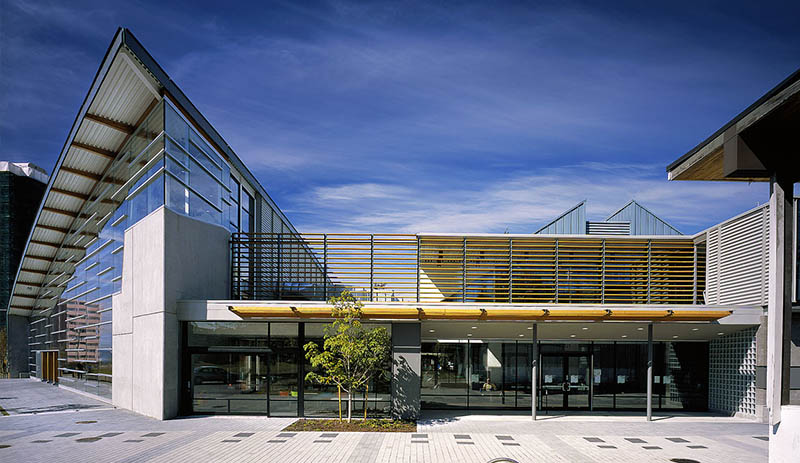 Housing a Glulam-framed curtain wall glazing system, this project won the ONCE Foundation Award for Accessibility in Architecture at the 2010 World Architecture Festival. 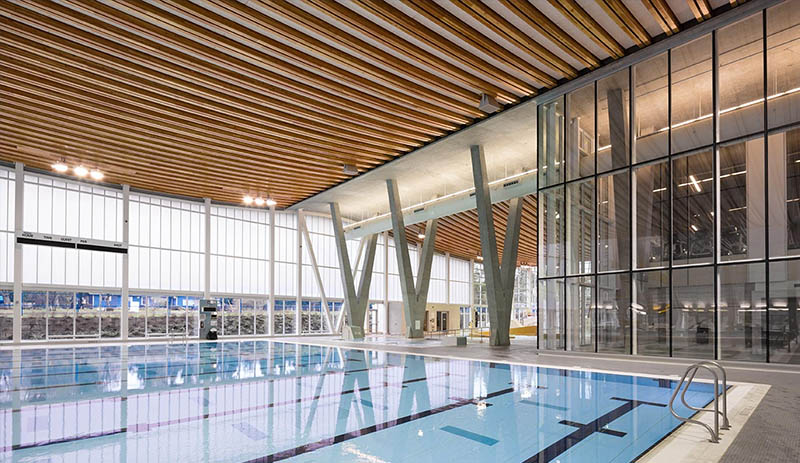 Featuring the longest span timber catenary roof built to date, this project is a multiple, international award winner. This facility is equipped to handle both the everyday needs of a growing community as well as international events. 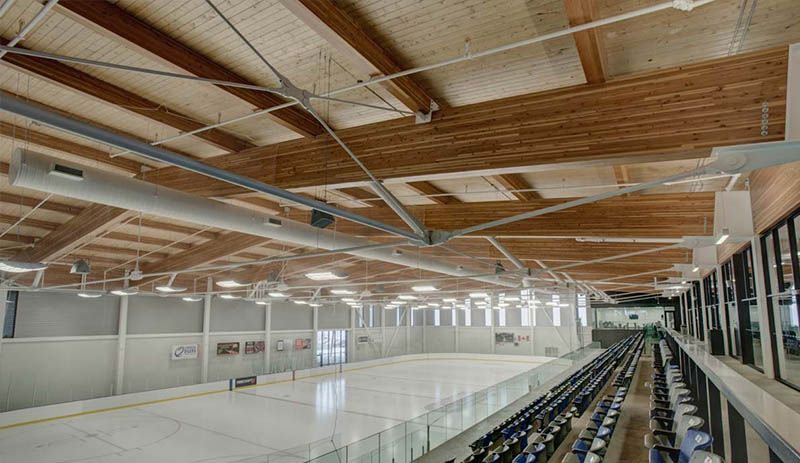 This facility includes two NHL-sized rinks with room for 700 spectators, as well as a fully accessible ice sheet for sledge hockey. The project achieved LEED® Silver certification for features such as a vegetated roof, re-use of waste heat for the seating area, and reduced water consumption. 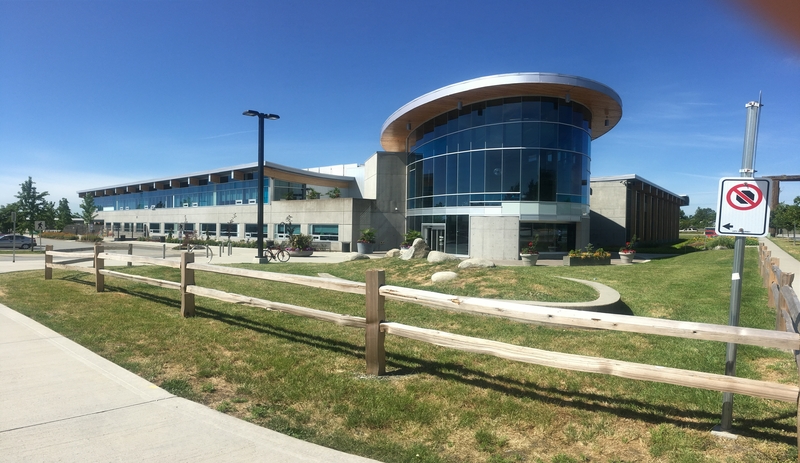 A major community landmark, this was the first public facility to be developed in the new master plan for Surrey's Cloverdale Fairgrounds. 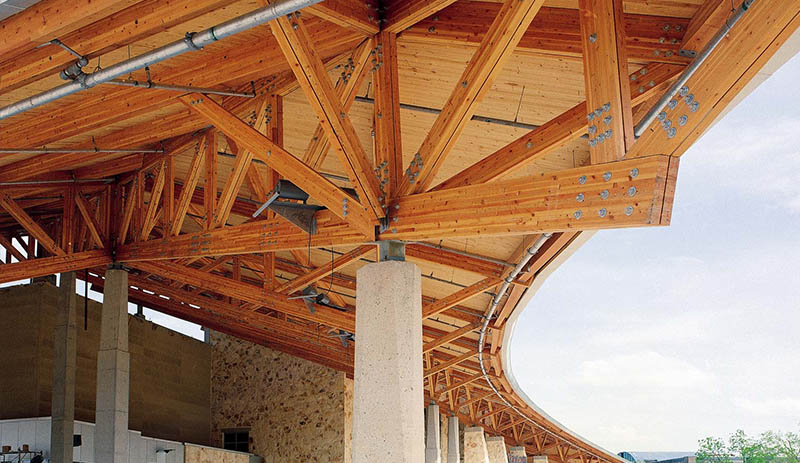 This was the largest Glulam project in North America in 2001, and it was delivered on time and on budget.