Western Archrib's structural wood products feature prominently in the design, which include WESTDEK GLT, Douglas Fir Glulam columns, and Douglas Fir Glulam beams. The building has become a community hub, reflecting the pride and traditional value of the Salt River First Nation. By including wood, the total potential carbon benefit of this facility is 662 metric tons of CO₂, which equates to taking 140 cars off the road each year. 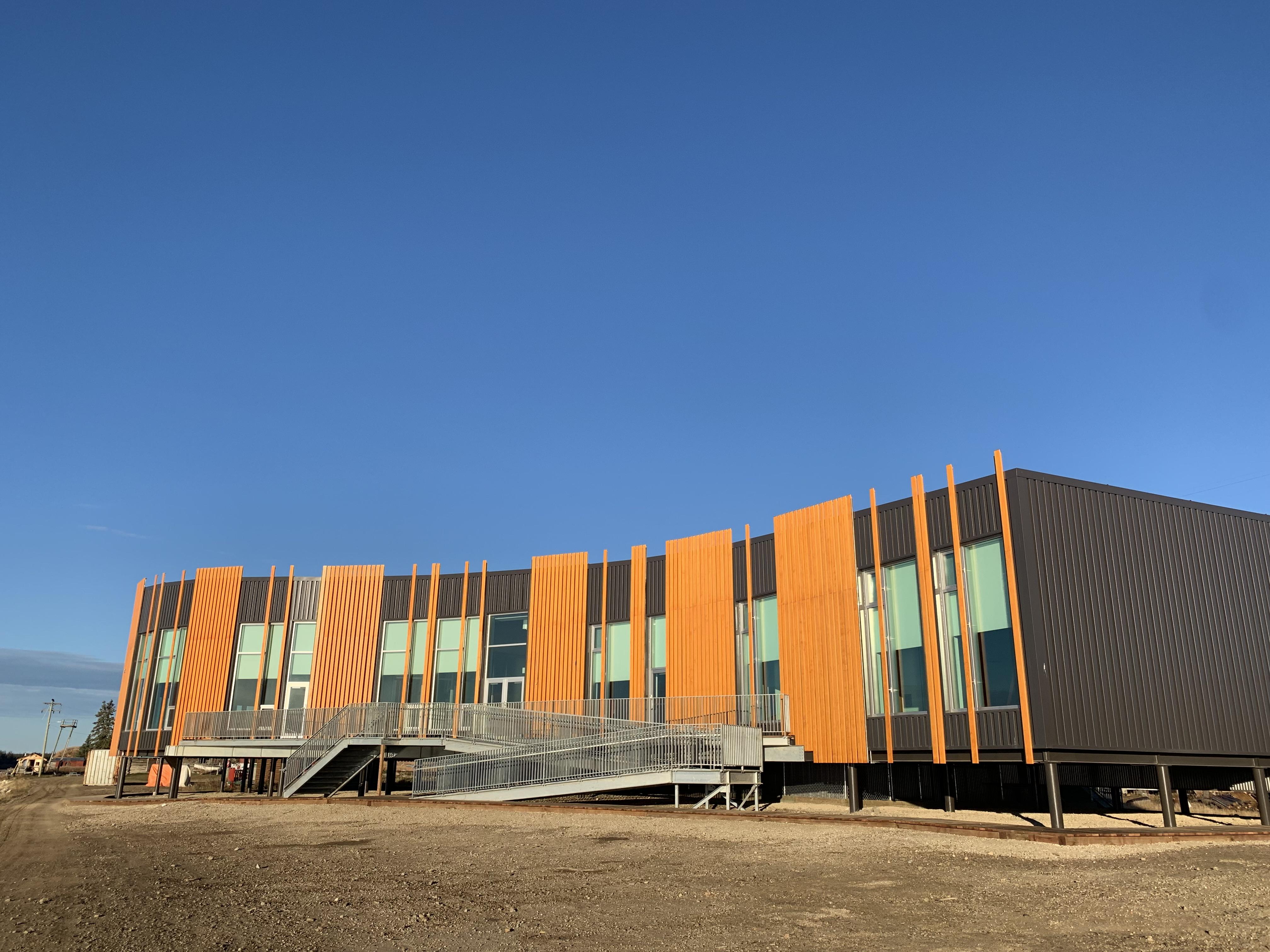 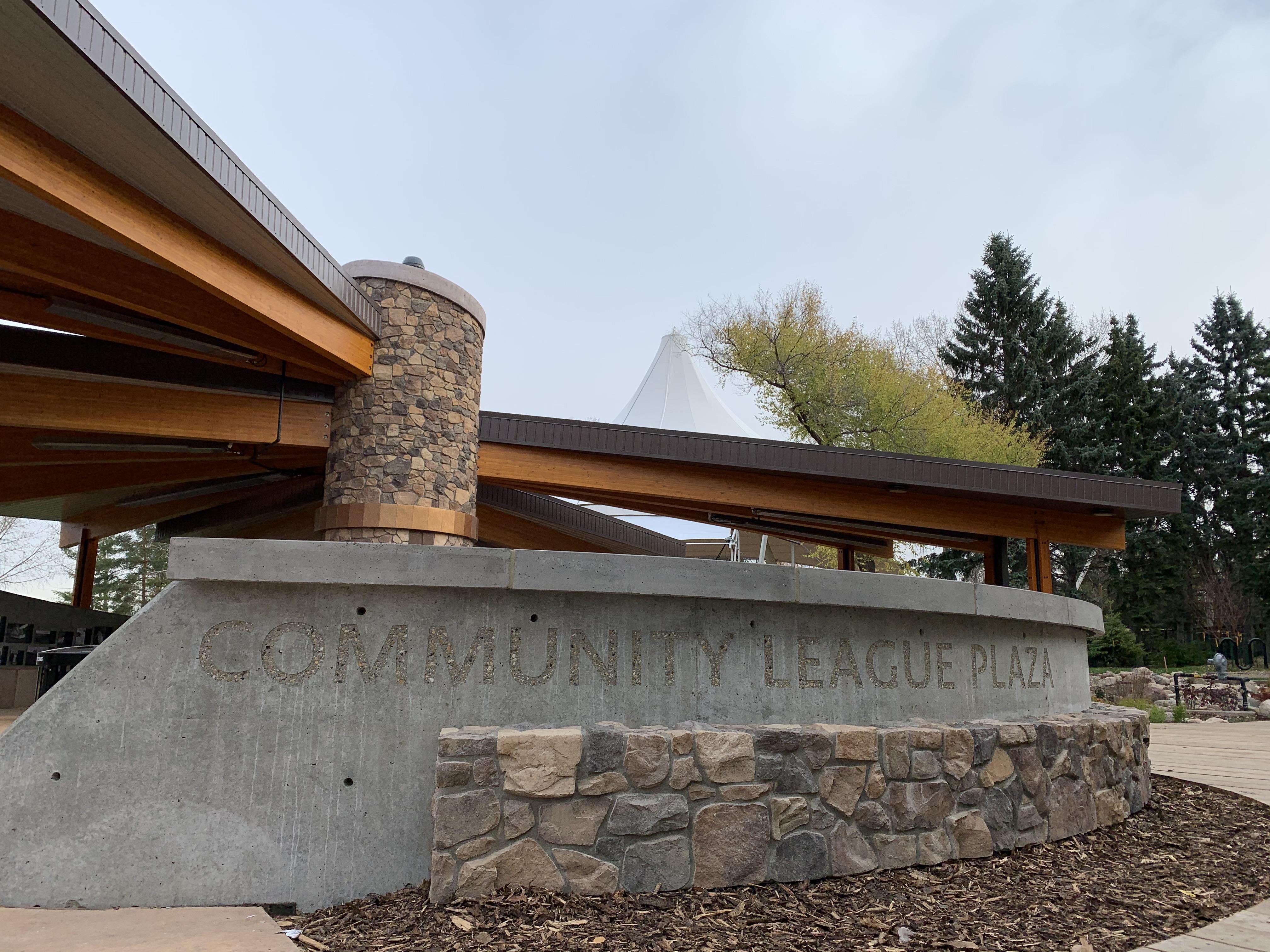 Located in Hawrelak Park, the EFCL plaza celebrates Community League volunteers that have helped build Edmonton for more than 100 years. The plaza includes seating, heaters, information and displays about Community League's, and spectacular views of the lake & creek. 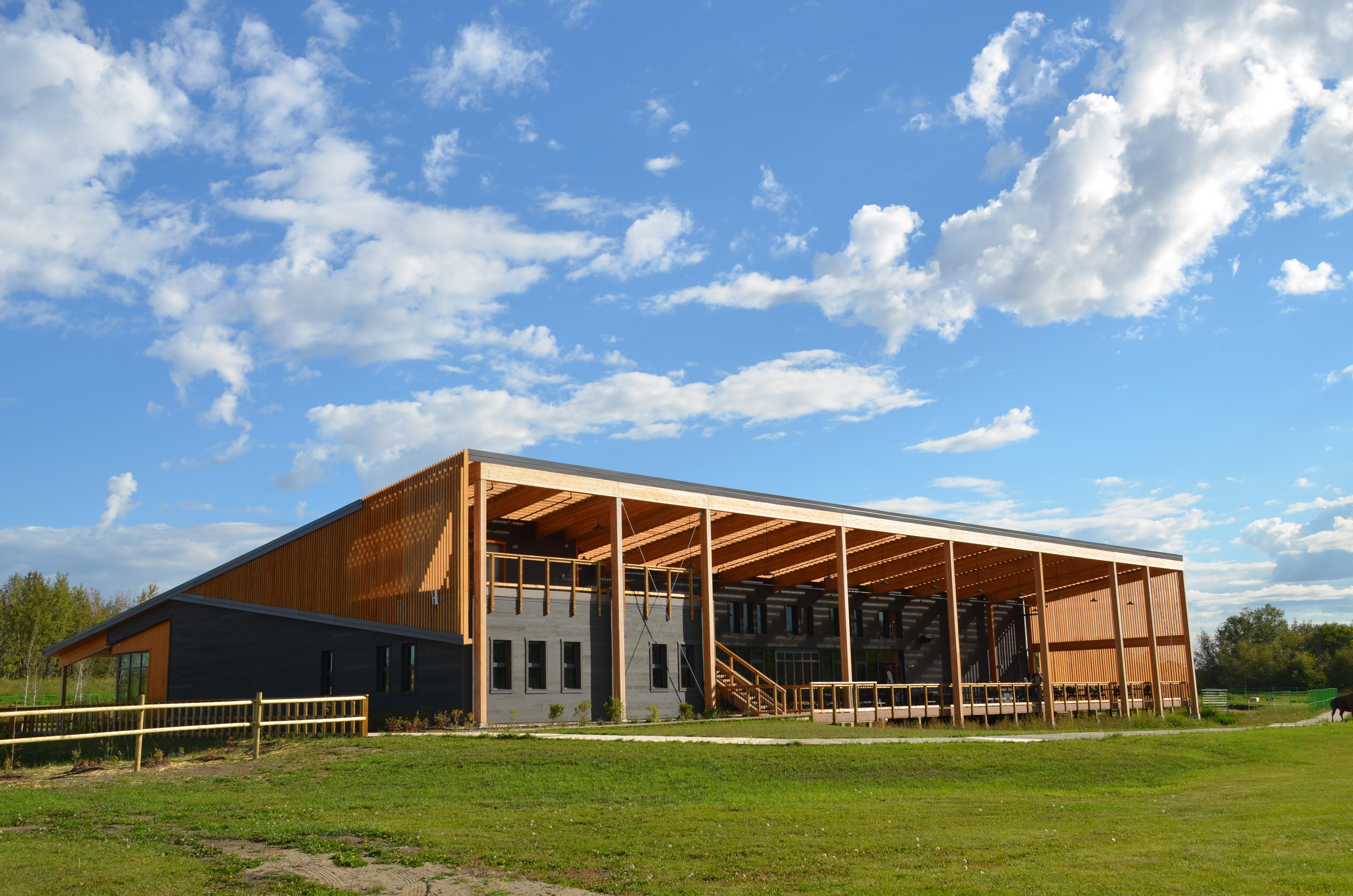 The Métis Crossing Cultural Gathering Centre is an integration of traditional craftsmanship with modern materials. Timber was chosen for the structural material due to its long use history in Métis construction practices. 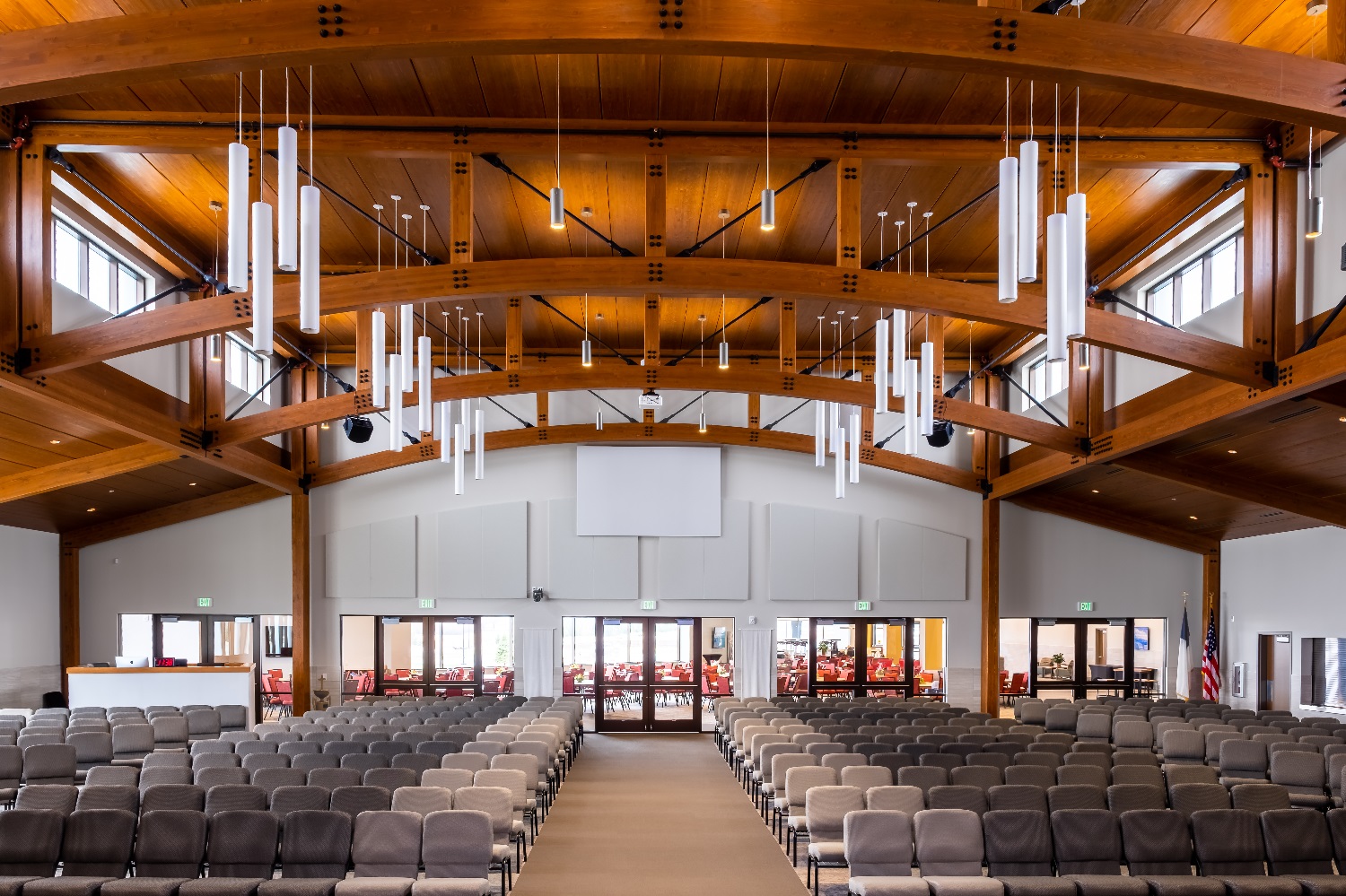 The standout modern feature of this historic church’s main sanctuary is the arched engineered trusses and WESTDEK GLT panels that span the ceiling. This unique design creates a sense of openness, spiritual and personal connection for a growing congregation. 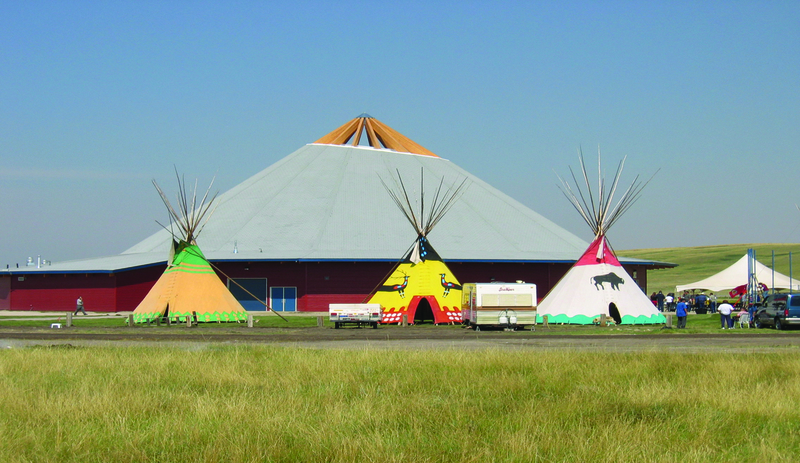 The design for this multipurpose complex was created in consultation with Siksika peoples.